The Irish Water Spaniel was the first breed that was infused into the original Lab, Poodle cross.  The water spaniel helped to reinforce the non-shedding coat of the Australian labradoodle.
The Curly Coated Retriever strengthened the retriever traits of the labradoodle. Unfortunately the Curly Coated Retriever has very short hair on his muzzle and passed this characteristic along to the Australian Labradoodle.  This trait has been mostly erradicated. 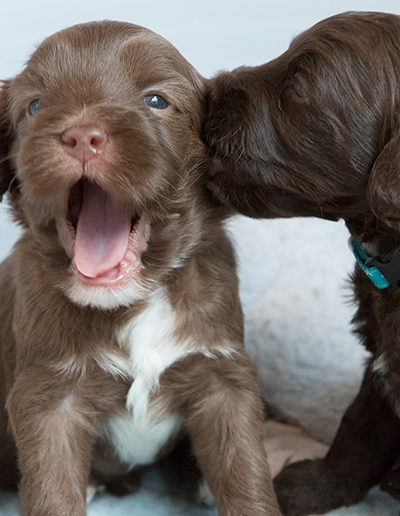 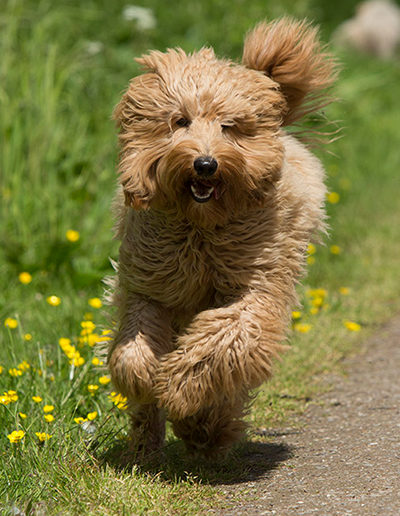 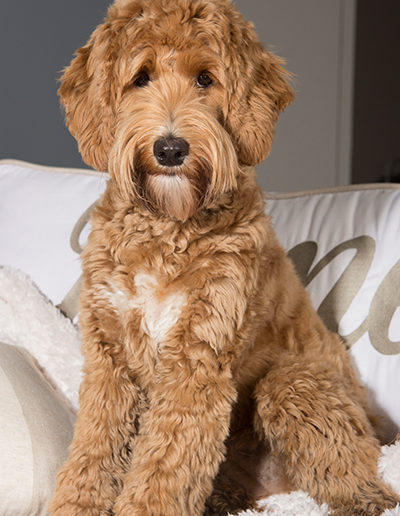 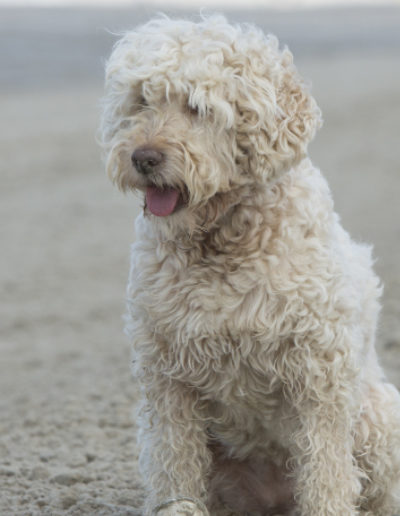