For some time, the name Cobberdoghas been introduced as an alternative for Australian Labradoodle.This is quite confusing for new dog owners and potential new dog owners. 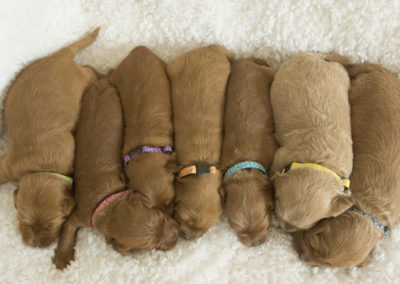 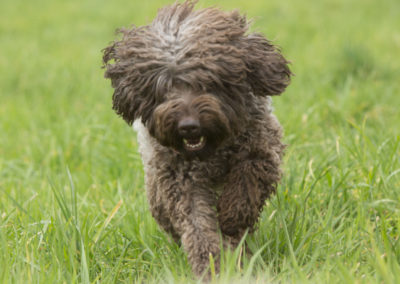